Bunker Renovation: It's about time...

As everyone knows, the arch nemesis of Arrowhead is the out dated irrigation system and the current bunker conditions.  I found out it has been since the early 1990's that some of these bunkers were last renovated. While some bunkers were renovated in 2005/2006 while American Golf ran the property, many still had severe problems.  This year we attacked the 8 worst bunkers on the course.  All of these would have standing water in them daily and they were filled with the most contaminated sand/soil/rock mixture.  We here in the turf care department were embarrassed about these bunkers but we did all that we could to make them safe to play.   We contracted Landscapes Unlimited to come in and renovated these bunkers.  Our first goal was to pot hole each bunker to find and flush out the out flow pipe.  The out flow pipe carries the water away from the bunker and it should daylight somewhere out of play.  We knew coming into this project that we had a failing drainage system somewhere.  The question was where?

Due the snow storms we recently had, we had to change our approach on the renovation.  We decided to shell out all 8 bunkers at once.  The ground was to wet for us to trench to add the new internal drain pipe and gravel. Every bunker so far does not have any internal drainage only a stinger in the edge of the bunker to carry the water to either a sump pit or it was day lighted somewhere.  Other problems we found was they installed only a 3 inch out flow pipe in a few of the bunkers.  We will be adding 140 linear feet of out flow pipe to #1 fairway bunker and another 240 linear feet to the bunkers at #13 green.  Keep checking back in on our progress as we should be done in the next week and a half.  They are going to look and play great!


Posted by Arrowhead Golf Club: Turf Care Department at 8:15 AM No comments:

Another round of the course directional rocks! 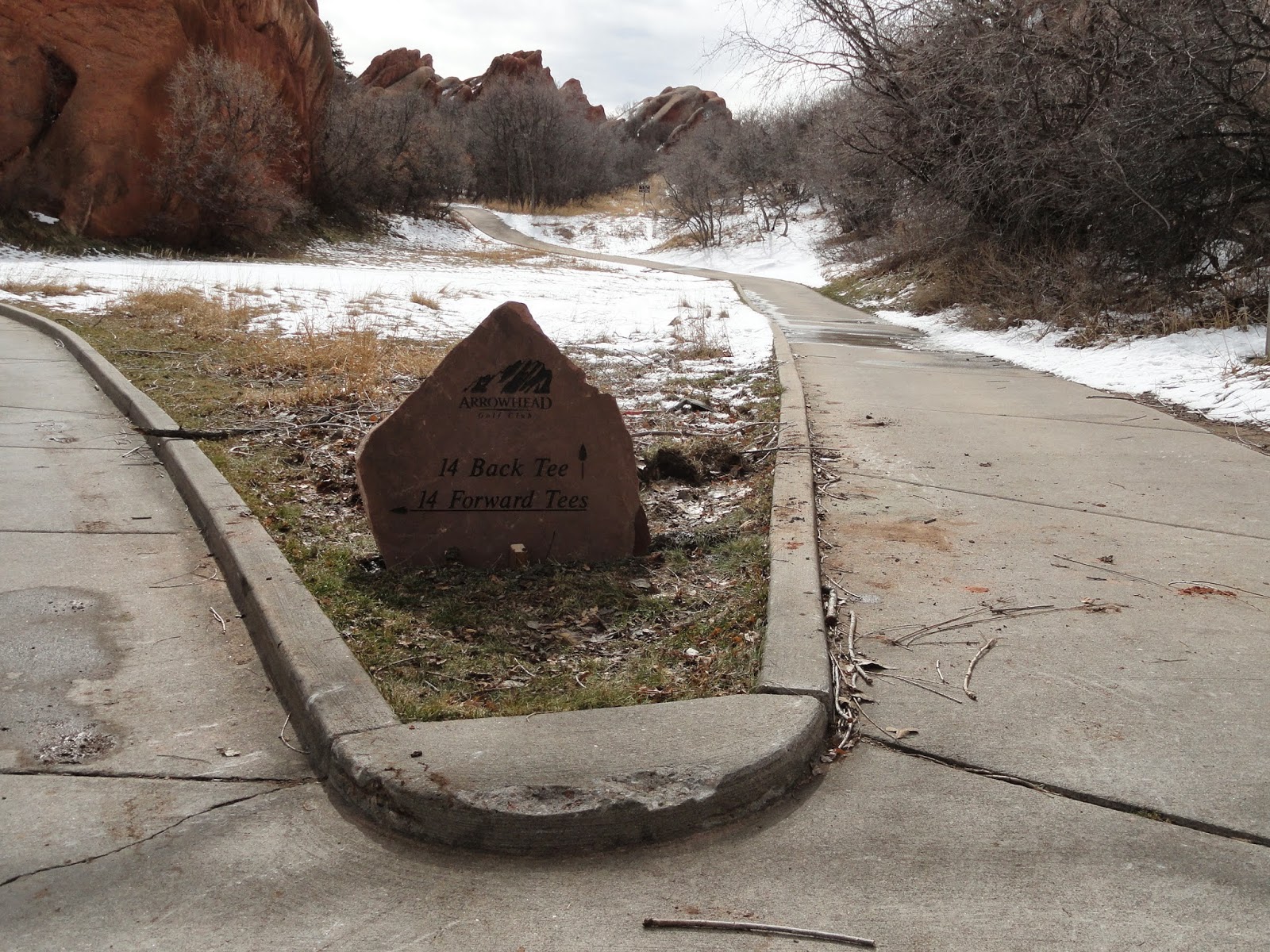 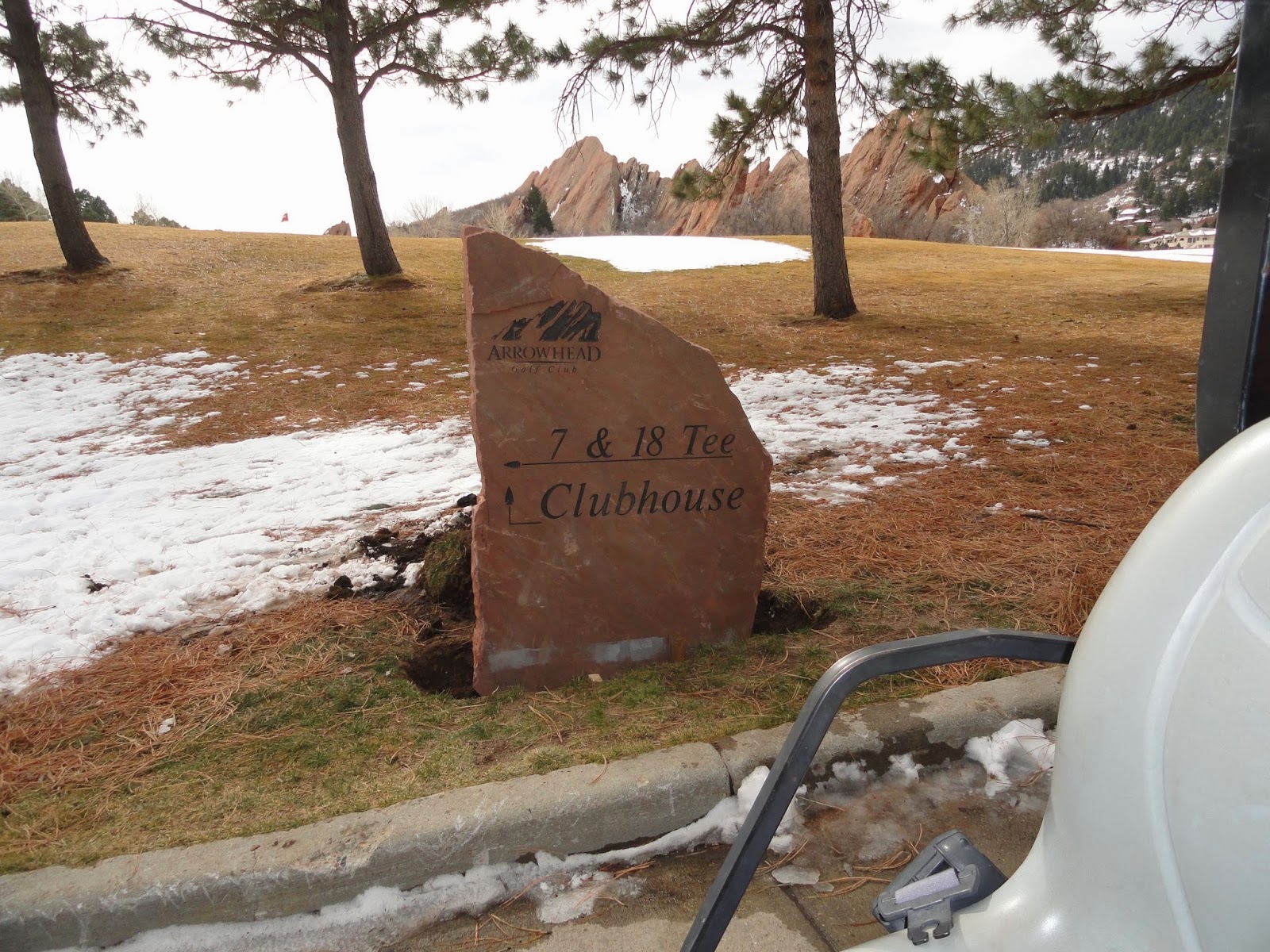 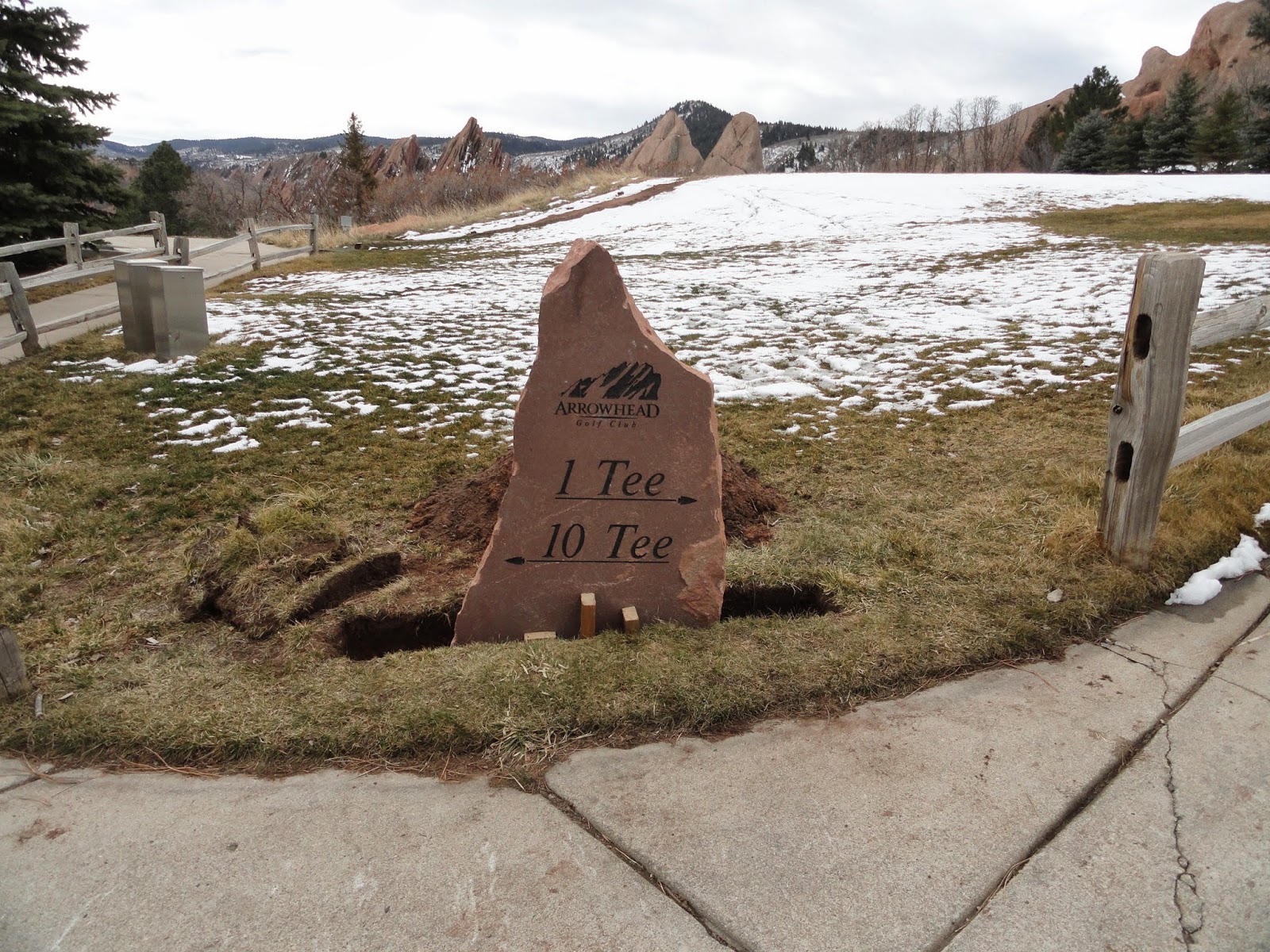 We installed another 5 directional rocks to help assist our guests navigate the course..  These rocks we finished this winter but we had to wait till the ground unfroze this early spring to install.  Ryan Vrooman did an excellent job again with the work.
Posted by Arrowhead Golf Club: Turf Care Department at 7:29 AM No comments: 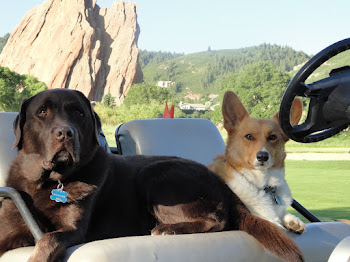 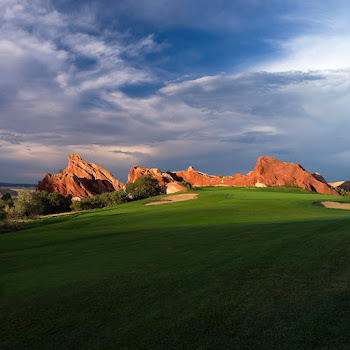